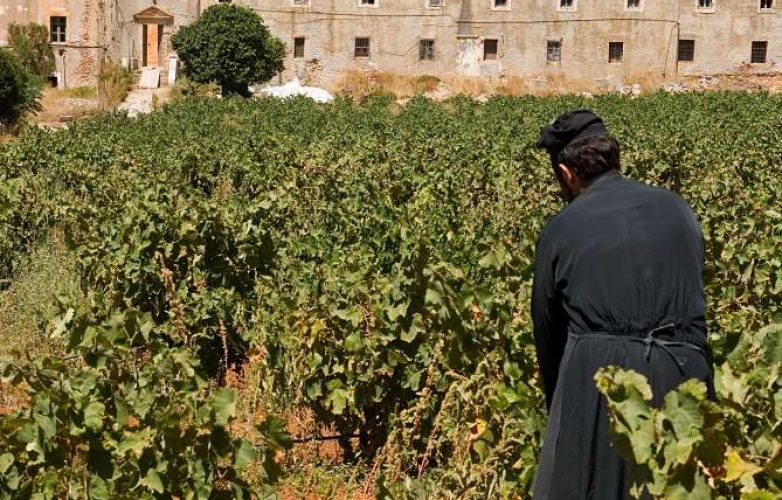 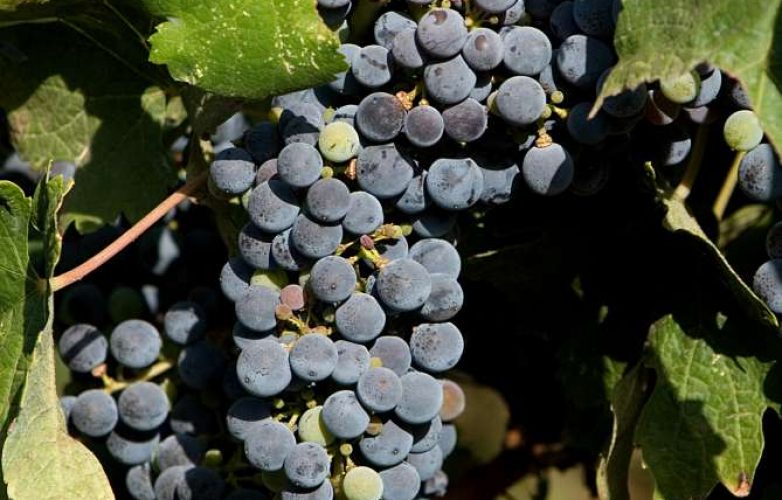 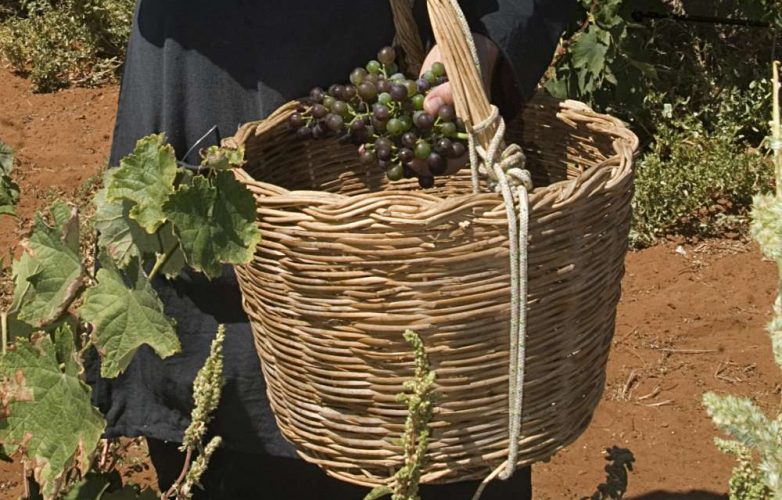 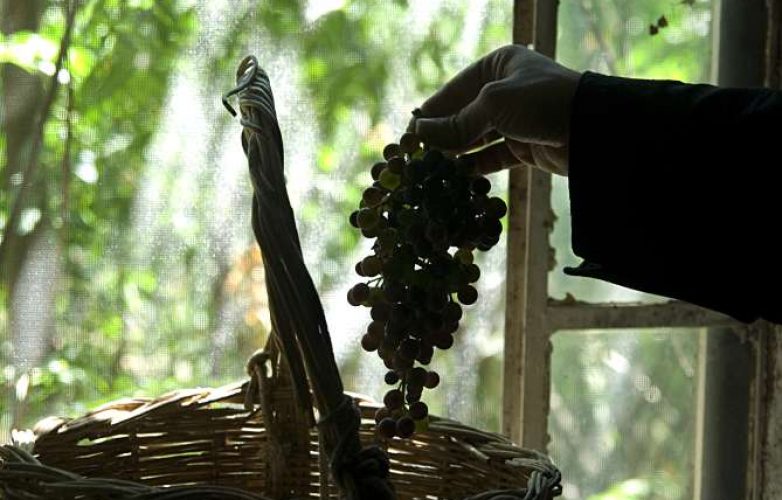 The grape has a long history. While there is reference to prehistoric times, evidence suggests that the fruit was cultivated in Asia at 5,000 BC. The grape played an important role in numerous biblical stories, referred to as “fruit of the vine”. Also, the grape was depicted with hieroglyphics, in ancient Egyptian tombs. During the ancient Greek and Roman cultures, the grape has an honorary position for its use in wine production. Up to that time, more than 90 varieties of grapes were already known.

In the modern world, the grape was originally cultivated in the United States in the early 17th century by a Spanish mission in New Mexico. In Greece, the grape is cultivated since antiquity. Various types of fruit are produced whose name is determined by color, shape, ripening time and place of original production. The fruit of the vine, the grape is the most useful food for the human being and is rightly called king of the fruit.

His contribution to our organization is valuable as:

The varieties grown in the Monastery are Cabernet Sauvigion, Trebbiano, Merlot, Muscat and Romaiko.

We use cookies to ensure that we give you the best browsing experience on our website. By continuing to browse the site you are agreeing to our use of cookies. Accept